Damn. Sometimes if you know you got to pay, you have to figure the best thing to do is not show up at a high profile event if you owe. Boombox.com reports that Scarface’s honorary tribute at the 2015 BET Hip-Hop Awards ended on a sour note after the rap legend was reportedly arrested backstage after […]

TMZ reports that Nick Gordon says Bobbi Kristina’s family is painting him as a murderer (see here) and scumbag to the point he will never get a fair trial if he’s criminally prosecuted. Gordon says in legal docs the Brown family has painted him a “murderer, a habitual batterer of women, a seducer of young […]

Rihanna Says No to Rumors of Secret Relationship with Chris Brown

Superstar singer Rihanna recently cleared the air on any rumors surrounding her and Chris Brown having on having an ongoing secret relationship. Rihanna tells Vanity Fair “…I was very protective of him. I felt that people didn’t understand him. Even after … But you know, you realize after a while that in that situation you’re […]

Fredro Starr Shares His Thoughts on His Battle with Keith Murray

Onyx’s Fredro Starr, who was accompanied by Loaded Lux , recently commented about his long awaited battle against Def Squad representative, Keith Murray. When asked how he felt the battle went down, the “Slam” emcee described to DJ Vlad his match up as hip hop history and also expressed his opinion that the bout was […]

The “Confessions of a Video Vixen” author Karrine Steffans, better know by her well-earned moniker ‘Superhead’, shared her feelings with DJ Vlad  on women exposing people online for free. Karrinew went on to say that people expose celebrities online for free far too often these days. Karrine also told us she’s not buying that Mia […]

Well, recent heavy-slap champion of the world, Diddy, fresh off of putting the paws to Drake , is now wanted for questioning for punching a angry party-goer at a recent Super Bowl after party. According to Scotsdale police, Diddy was hired to host the party, but not scheduled to do any performances. One fan who was under the […] 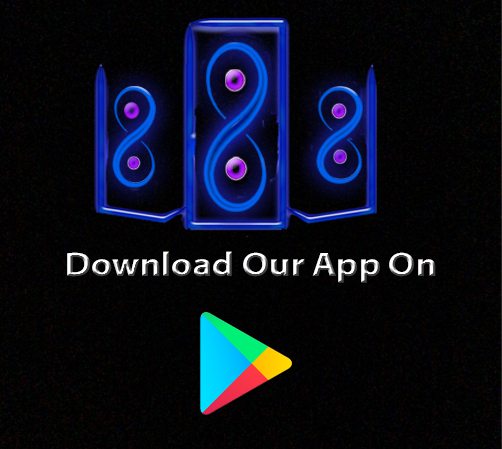 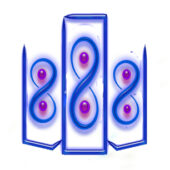